On the evening of the 8th March, people in cities around the world were hurrying through the streets, champagne, cakes and flowers in hand. What were they doing?

The obvious answer is celebrating International Women’s Day, but here in Luxembourg you can’t be sure. The 8th March is also the day on which the Banque Internationale à Luxembourg – BIL celebrated its 161st birthday. This year the two events were, however, inextricably entwined as BIL and LMDF co-hosted the BIL Women Effect event.

One key message to come from the event was that finance and women’s rights should not go hand in hand just once a year. To achieve the best returns both socially and financially further emphasis still needs to be put into the full integration of women into the work force. It might be 98 years women were given equal voting rights in Luxembourg and 50 years since the country enshrined equal pay in the law. Yet the Ministry of Equal Opportunities and the Ministry of Economy in Luxembourg find they still need to focus on initiatives to ensure that women and men are equally well integrated into the work place. Their sentiment was reiterated by Stéphanie Damgé from Jonk Entrepreneuren Luxembourg asbl and Tania Brugnoni from 1535° Creative Hub who emphasised the need for men and women, boys and girls to be given equal opportunities.

This is a message that LMDF had also taken to heart in its work in emerging economies. We may only run events on the Women Effect annually, but adopting a gender lens is always integral to the investment process. Whenever we invest, we not only look at the proportion of women supported by an individual microfinance institution, but we also consider women throughout that institution’s supply chain, in management and on the Board.

As the keynote address from Mathias Terheggen, Managing Director of Edge Certification showed, it is not just LMDF and BIL who are making considerable efforts to promote gender lens investing and to ensure equal opportunities in their company. As companies increasingly realise that gender equality supports good economic performance and is key for societal progress, more effort is being made to monitor it at an organisational level. An increasing number of companies would like to analyse gender dynamics within their own company and across geographies.

Hedda Pahlson-Moller from OMSINT/TIIME also described the path to valuing diversity within companies. In celebratory mood, she had designed a diversity birthday cake which viewed moving from gender blindness to gender positivity as the foundations of change, while gender complementarity and gender lens investing come at later stages, but are no less important.
The consideration of gender equality in businesses and investments is very much an ongoing journey. More parties, and particularly more men, still need to enter into this dialogue. The conference was concluded by Sarah Khabirpour with the message that “there is still much to improve in terms of the situation of women in businesses and there is still at least as much to do on the social plan. “ 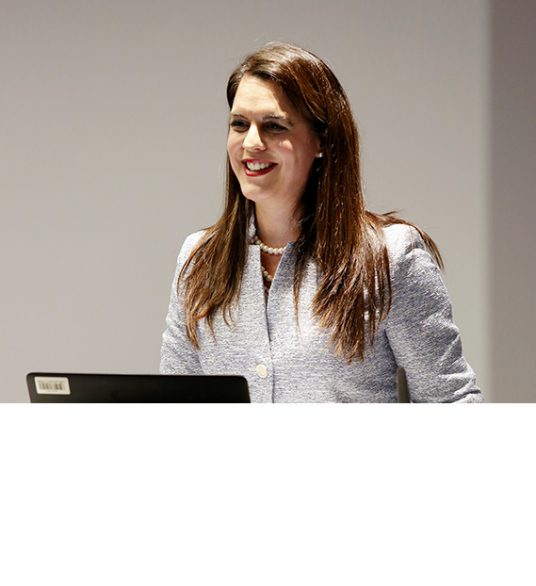 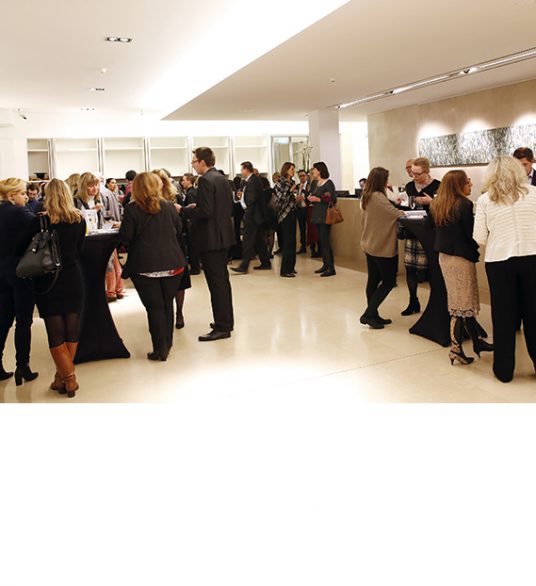 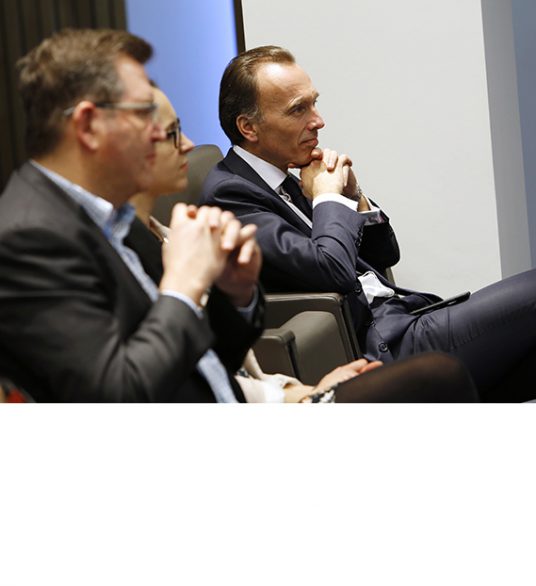 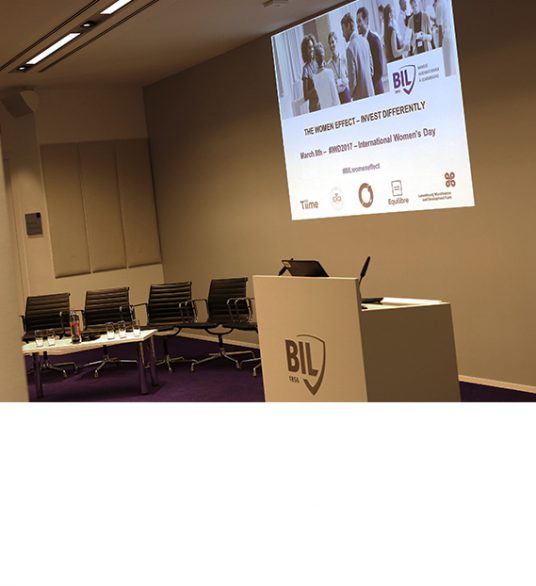 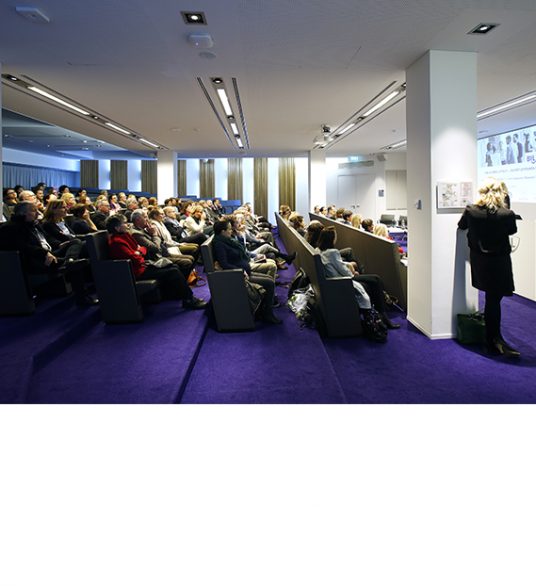 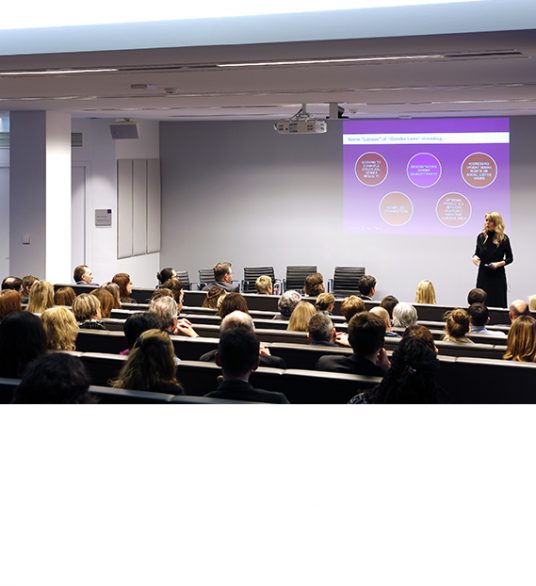 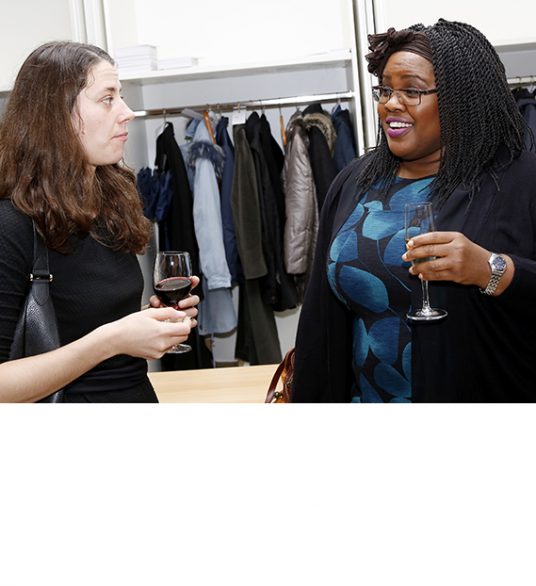 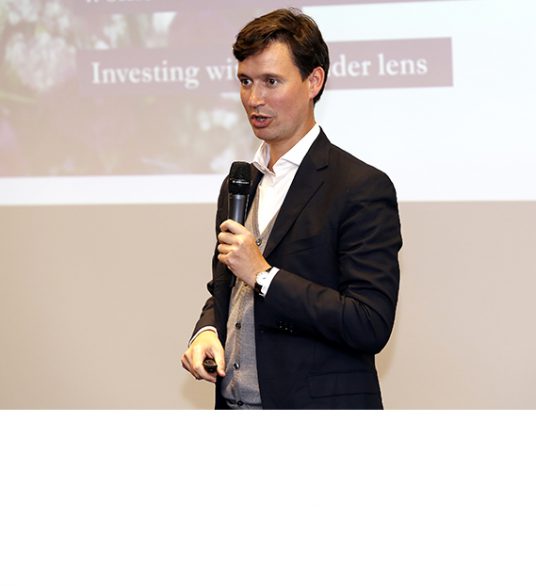 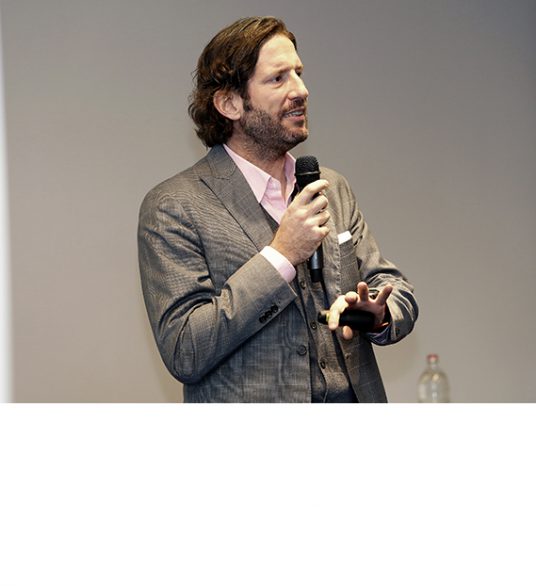 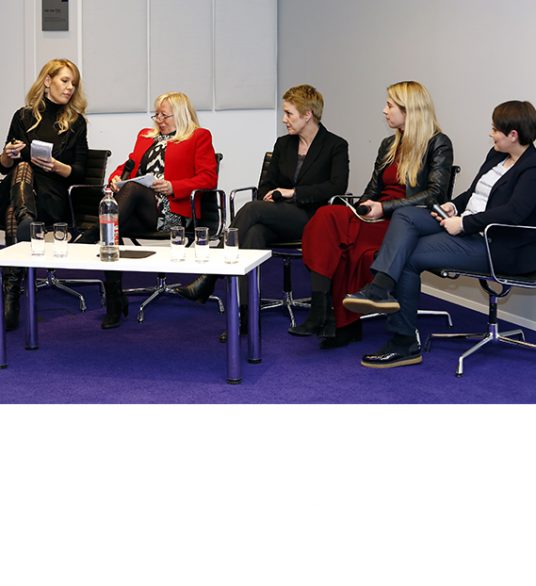 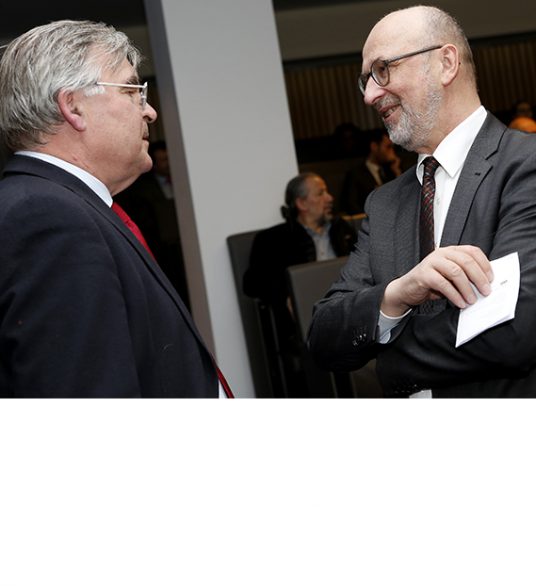 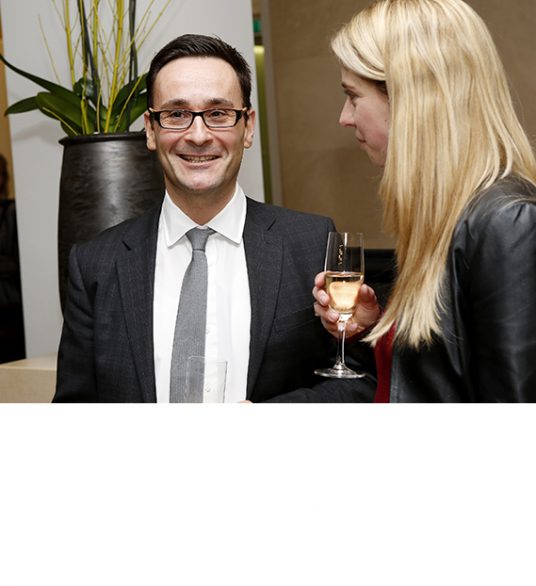 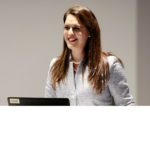 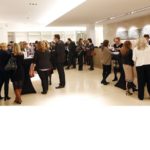 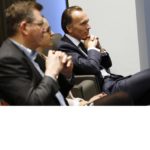 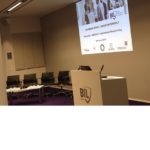 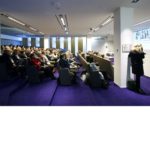 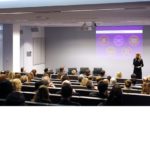 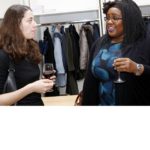 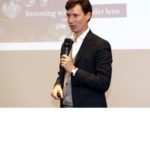 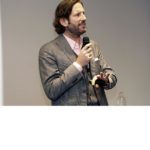 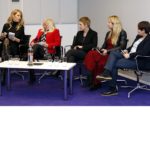 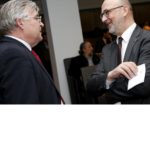 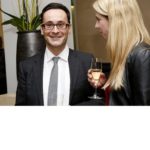