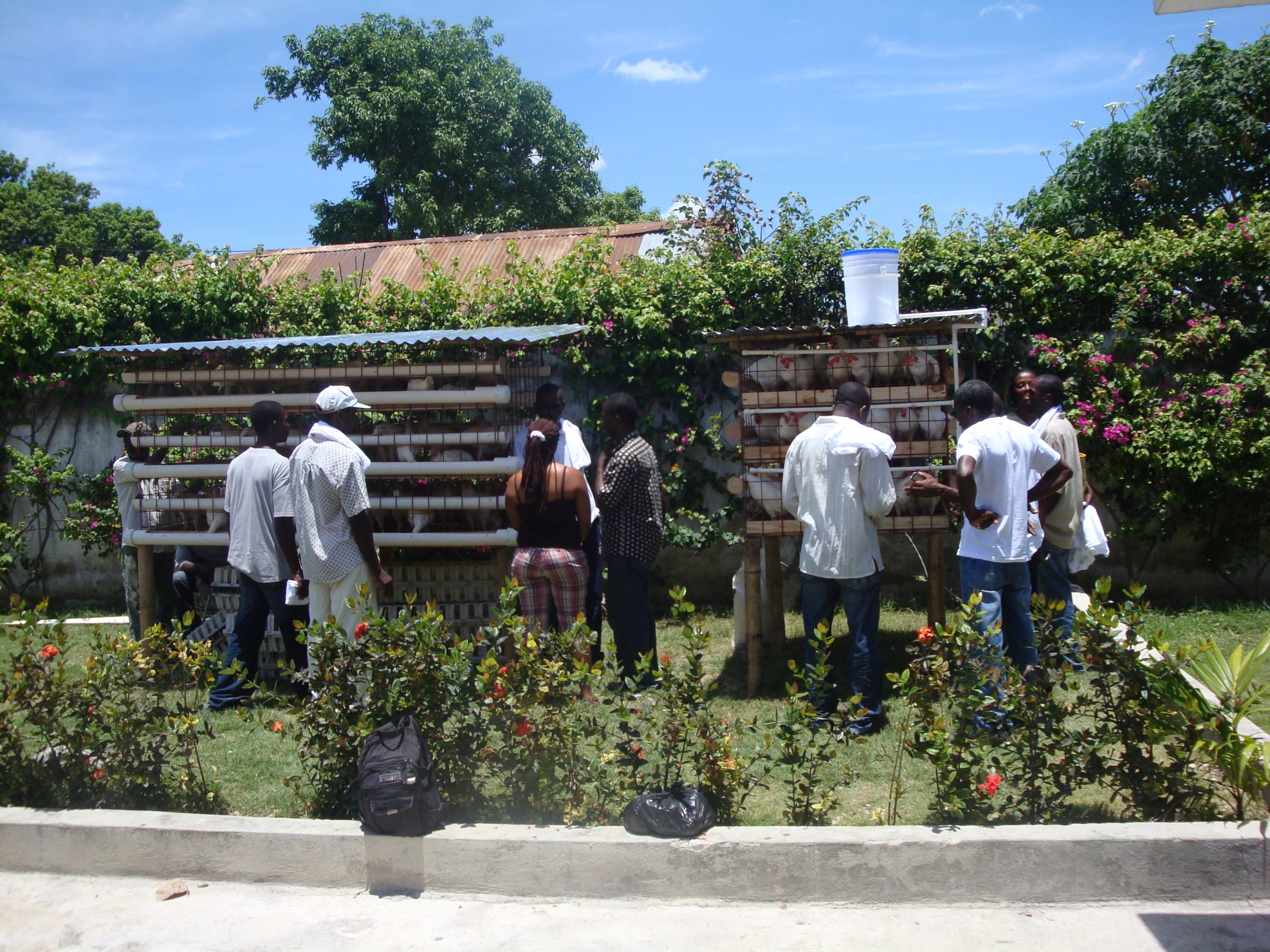 Haiti is a country that has faced too many disasters like the 2010 earthquake that devastated the country that today, still continues to face significant economic challenges. It is a country that is heavily dependent of international aid and the microfinance sector plays a vital role in the economic development of the struggle against poverty.

The ACME association is an NGO founded in 1997 by a Belgian visionary who wanted to build “a model tool for the active population, valiant but excluded from any financial support necessary for the development of its activities “. Twelve years later, the financial institution becomes a public limited company that specialises in microfinance to better meet the needs of the population. ACME did not lose sight of its social mission, which is providing a quick solution, being the cheapest possible, to the financial needs for the greatest number of micro and small entrepreneurs, regardless of the type of activity.

The MFI has repeatedly demonstrated a great capacity for adaptation and response; indeed, ACME was the first MFI to reopen and disburse loans already 15 days after the disaster. The institution offers several types of loans including one specially aimed at people with AIDS to finance them and reduce the social stigma.
With its actions, ACME contributes significantly to the development of financial inclusion in urban and rural areas where 42% of its customers are based and with an emphasis on women, which constitute 64% of their clientele. 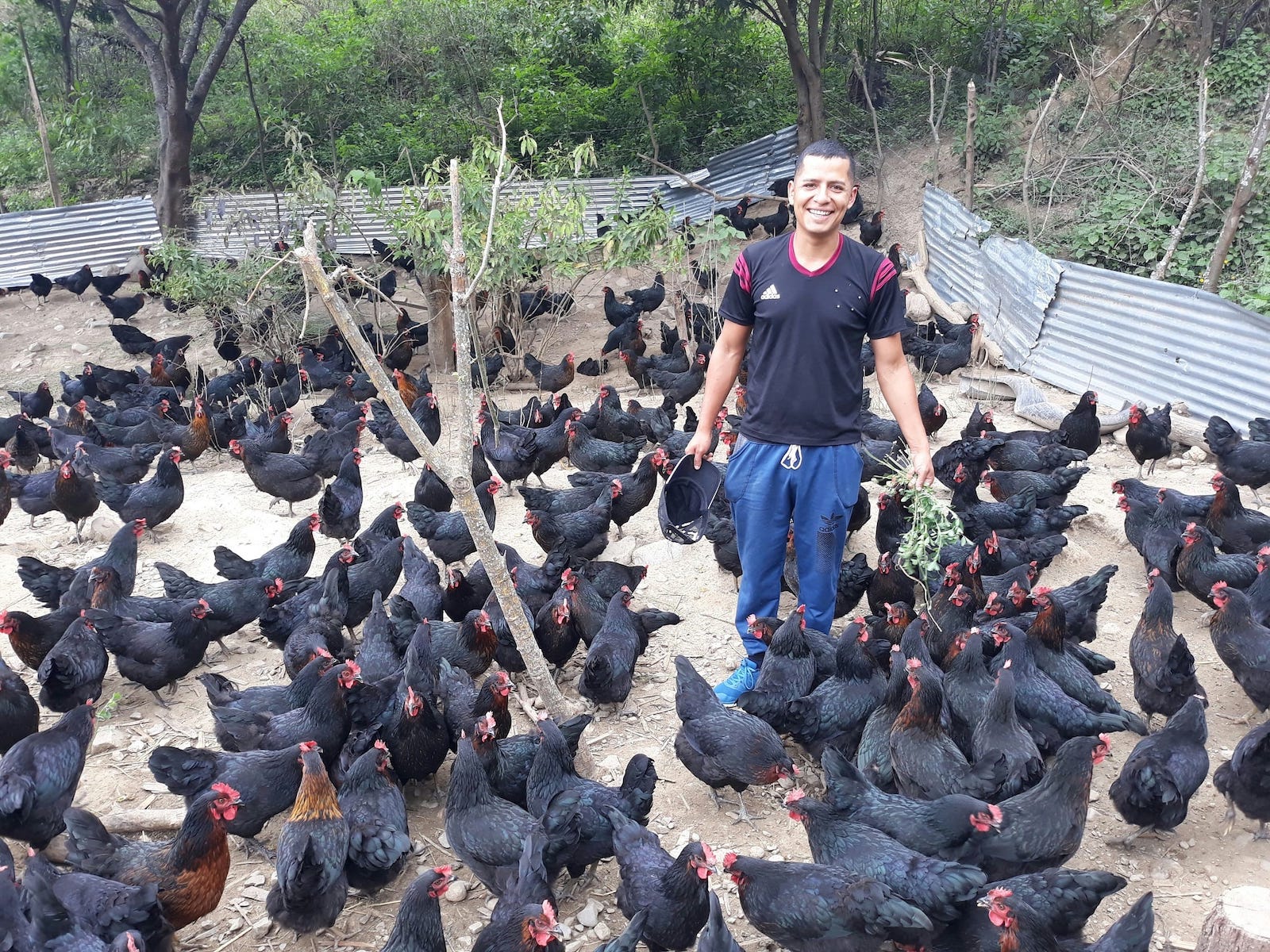 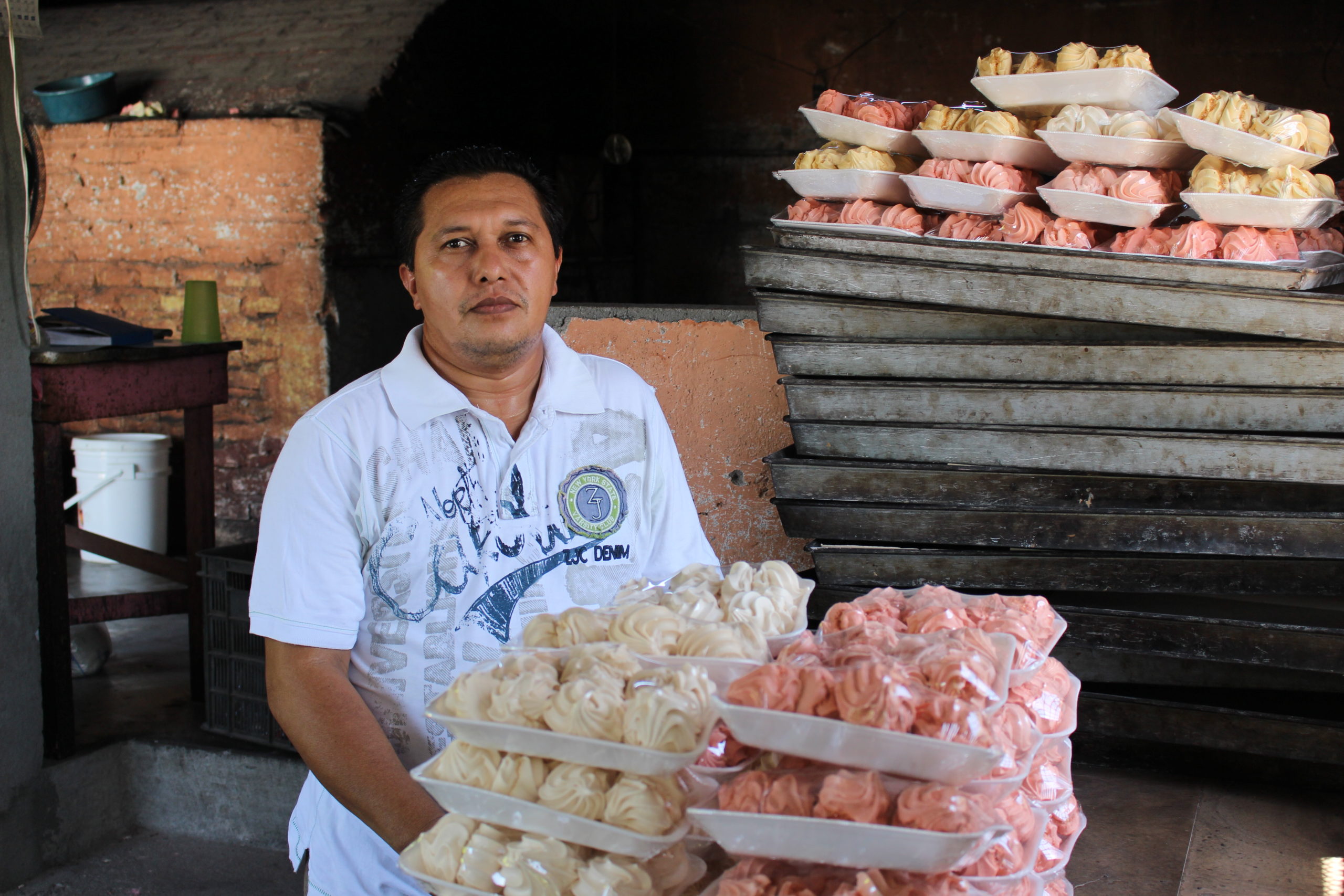