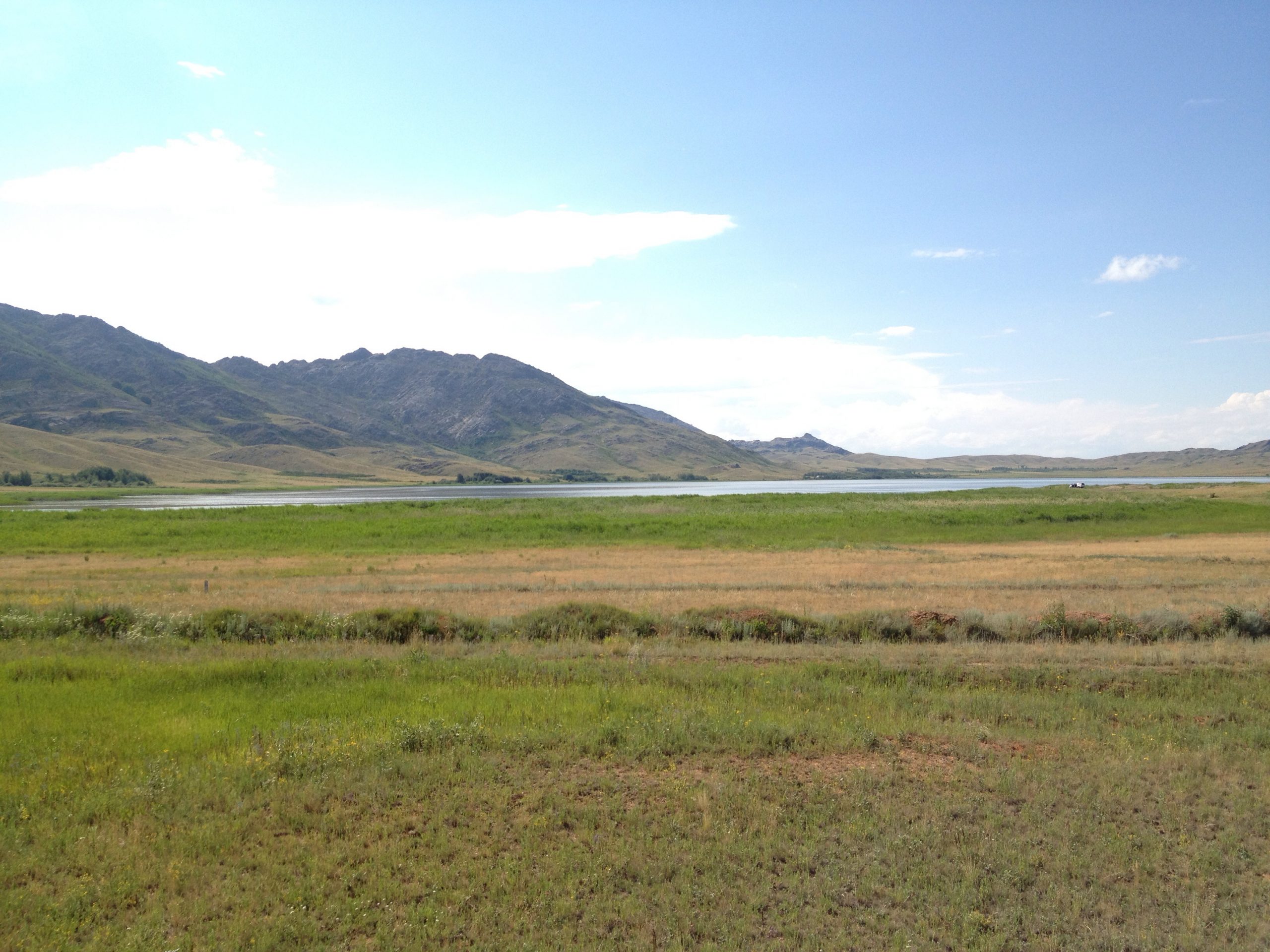 BEREKE, which means “prosperity” in the local language, is a microfinance institution focused on small enterprises in north-eastern Kazakhstan. The MFI was born of a microcredit project set up by the UNDP in 1998 to attempt the social and economic rehabilitation of Semey and the nearby areas, which have suffered from nuclear tests in the past.

In 2014, the MFI became regulated after the change of its status to “Trade Organisation” and under the supervision of the central bank. Currently, the main objective of the institution are the female borrowers (72%) in the sectors of livestock, milk production, fast food, trade, and services.

The MFI has a network of four branches covering the north-eastern part of Kazakhstan with more than 4,000 clients. The average loan disbursed is of EUR 1,908. 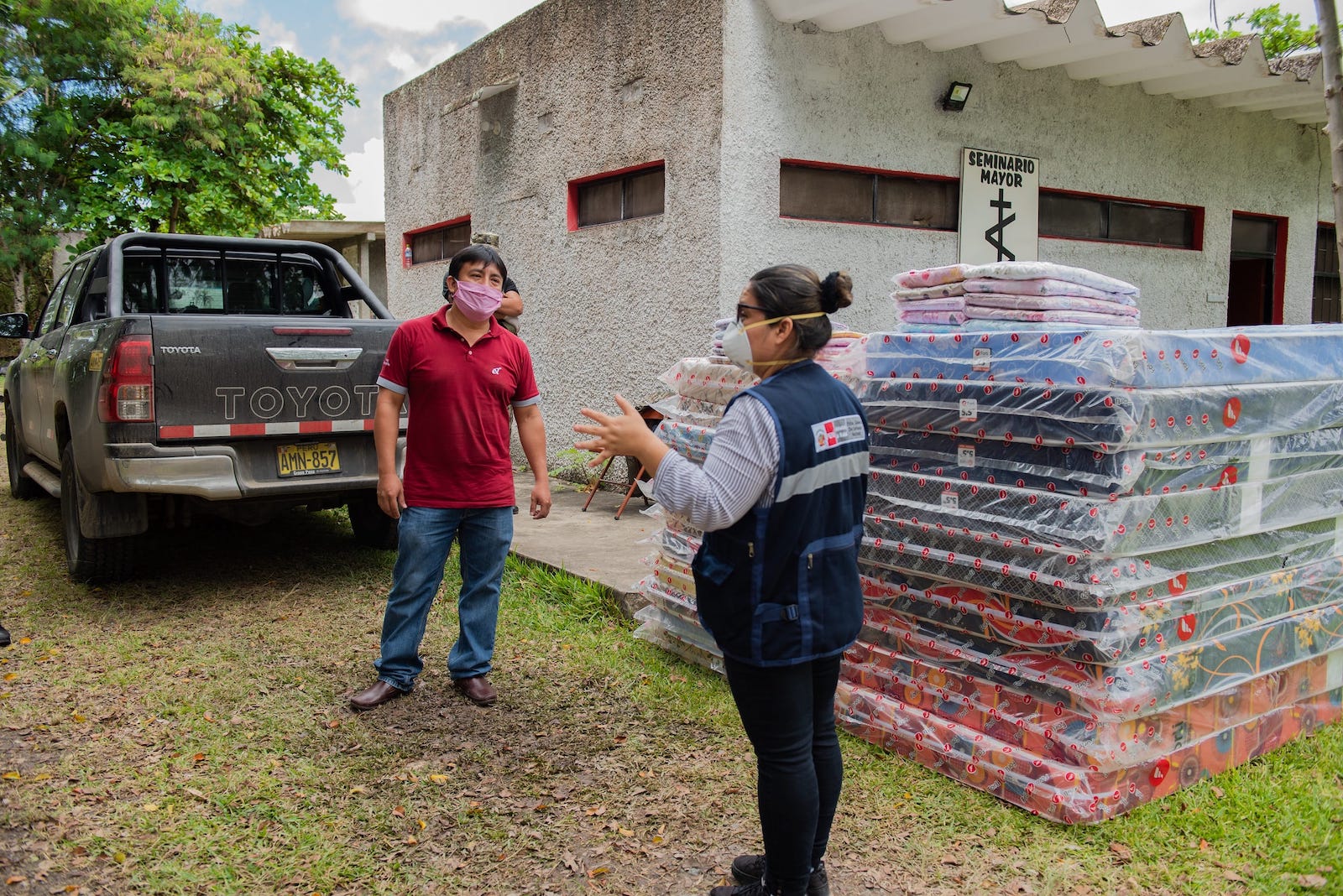 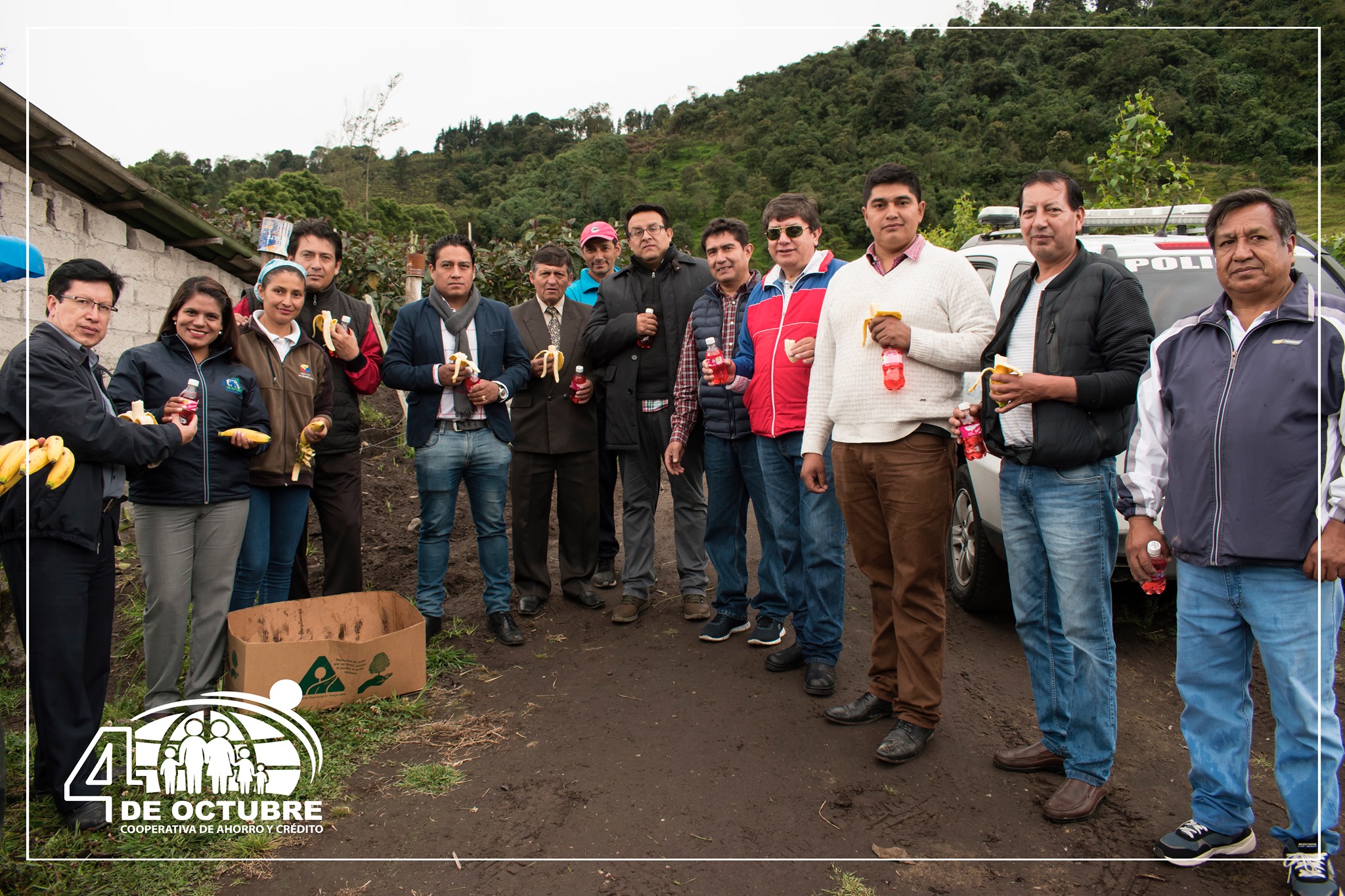