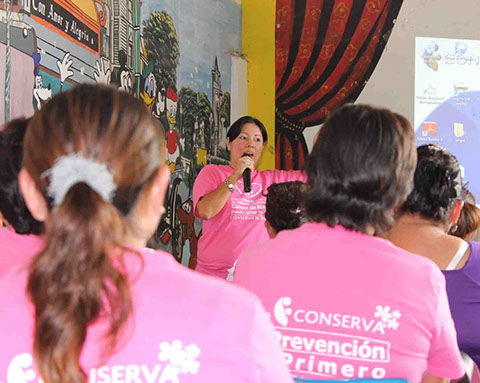 CONSERVA association has been created in 1999 to support indigenous women deported because of the armed conflict, from the Selva Locandona area in Chiapas. Conserva began its activities thanks to the support of volunteers, but soon gained the trust of the State and later of the World Bank, which financed social projects.

The first credits were disbursed thanks to the first contribution of the Fondo para Mujeres Rurales (FOMUR), which enabled the financing of 200 clients in 1999.

In 2005, CONSERVA transforms into Sociedad Financiera de Objeto Multiple (SOFOM), a private credit-only company, to operate as an authorised MFI, among the first financial institutions in Chiapas. The MFI is part of a group of several entities including the Civil Association CONSERVA and an active member of the national network PRODESARROLLO, with an excellent rating on compliance with local standards and a qualification of 5 stars on the internal transparency indicator.

CONSERVA is an MFI with a strong social profile, certified for 9 years as a Socially Responsible Enterprise (Mexican distinction) and offering financial and non-financial services (especially related to health) to its clients.

This institution has more than 75,000 clients and the average disbursed loan is of EUR 412. Regarding the target population, 70% of clients live in rural areas, and 100% of its clients are women. 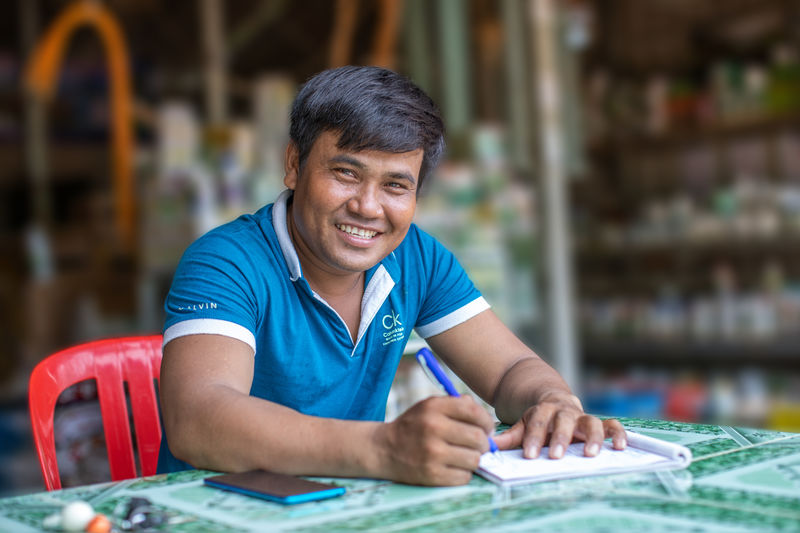 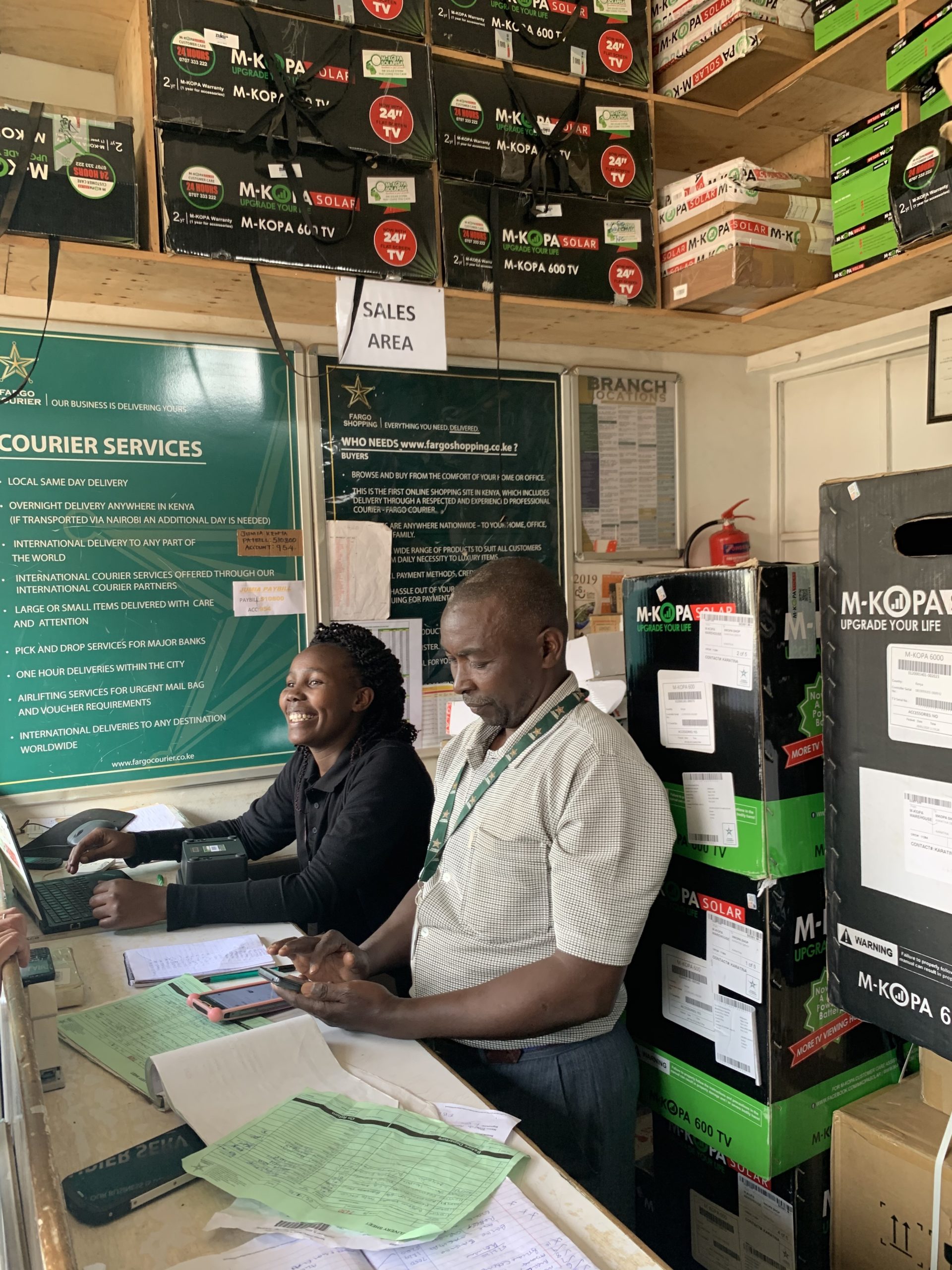 Everyone can invest in microfinance and contribute to poverty alleviation...