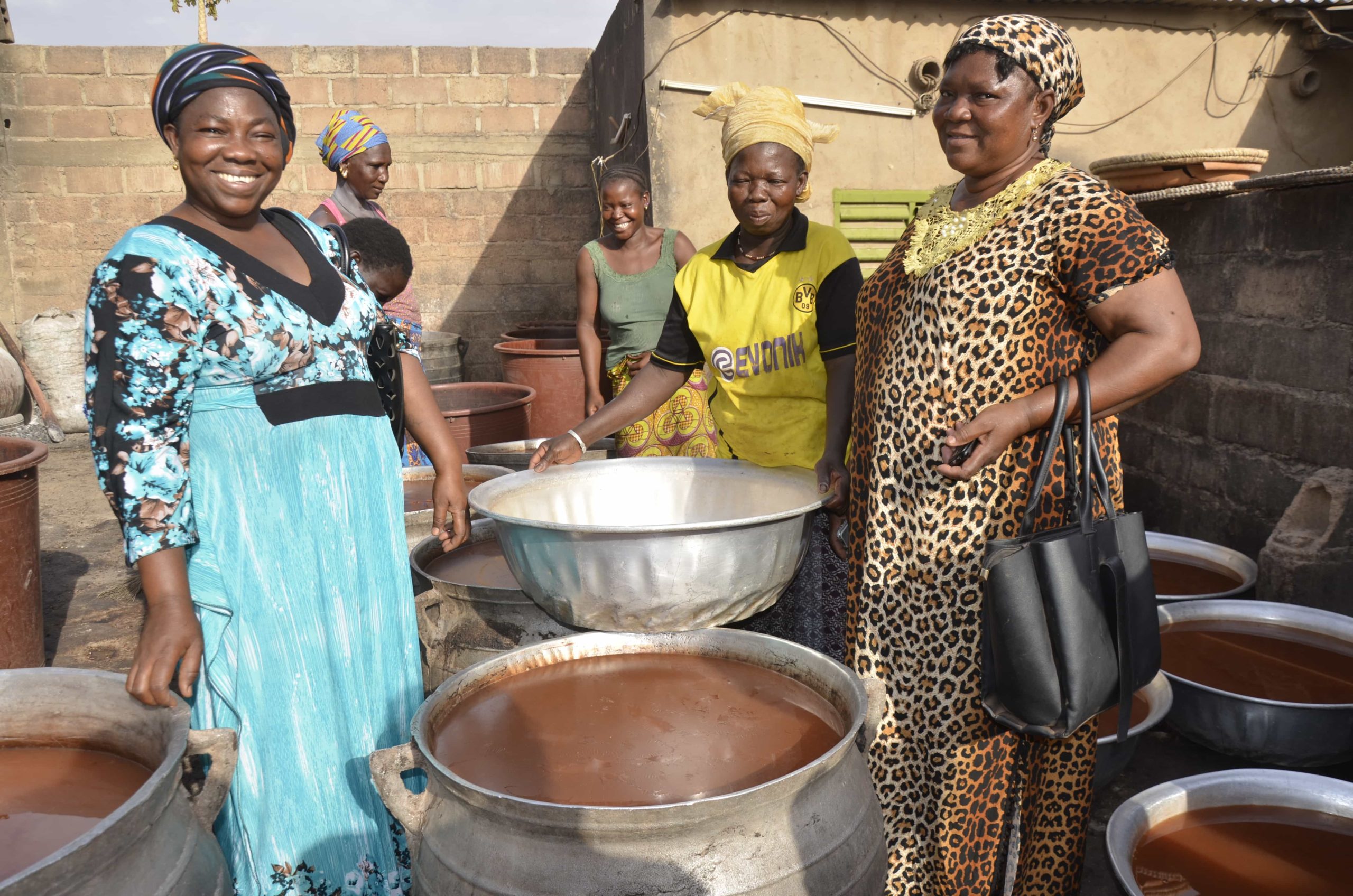 A second commitment to LMDF by the European Investment Bank

2020 has certainly not been easy for anyone, so we are delighted to be able to close the year with some very good news.

LMDF and the EIB have closed an agreement for the EIB to invest a further EUR 5 million in the Fund, aimed to support the LMDF in further developing its activities in the African, the Caribbean and Pacific (ACP) region. This follows the EIB’s initial investment of EUR 5 million which was made in November 2016.

This new investment is testament to the Fund’s success in supporting micro-entrepreneurs in some of the most challenging areas of the globe. LMDF thanks the EIB for its trust and for its continued commitment to the fight against poverty.

Invitation to the AGM… 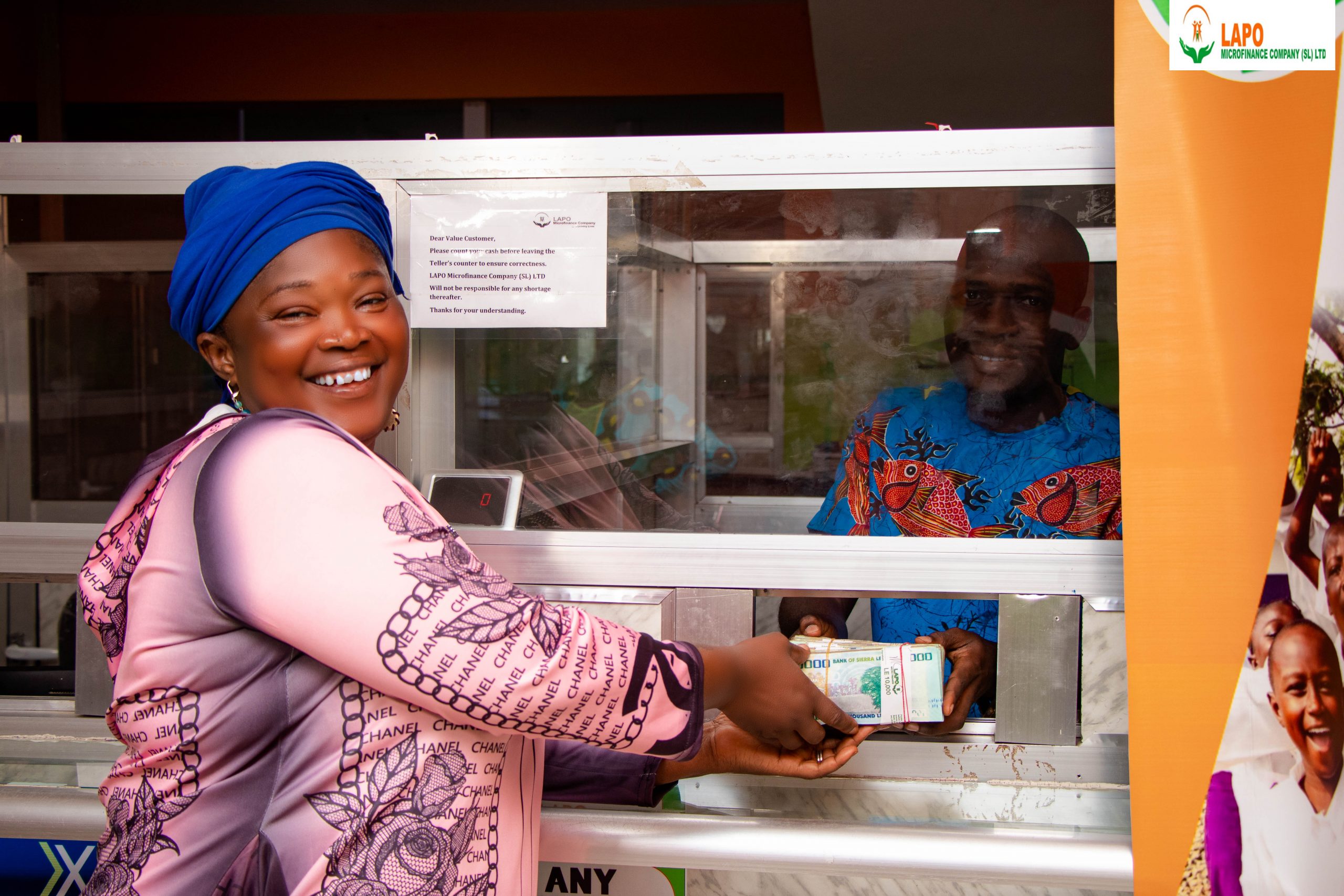