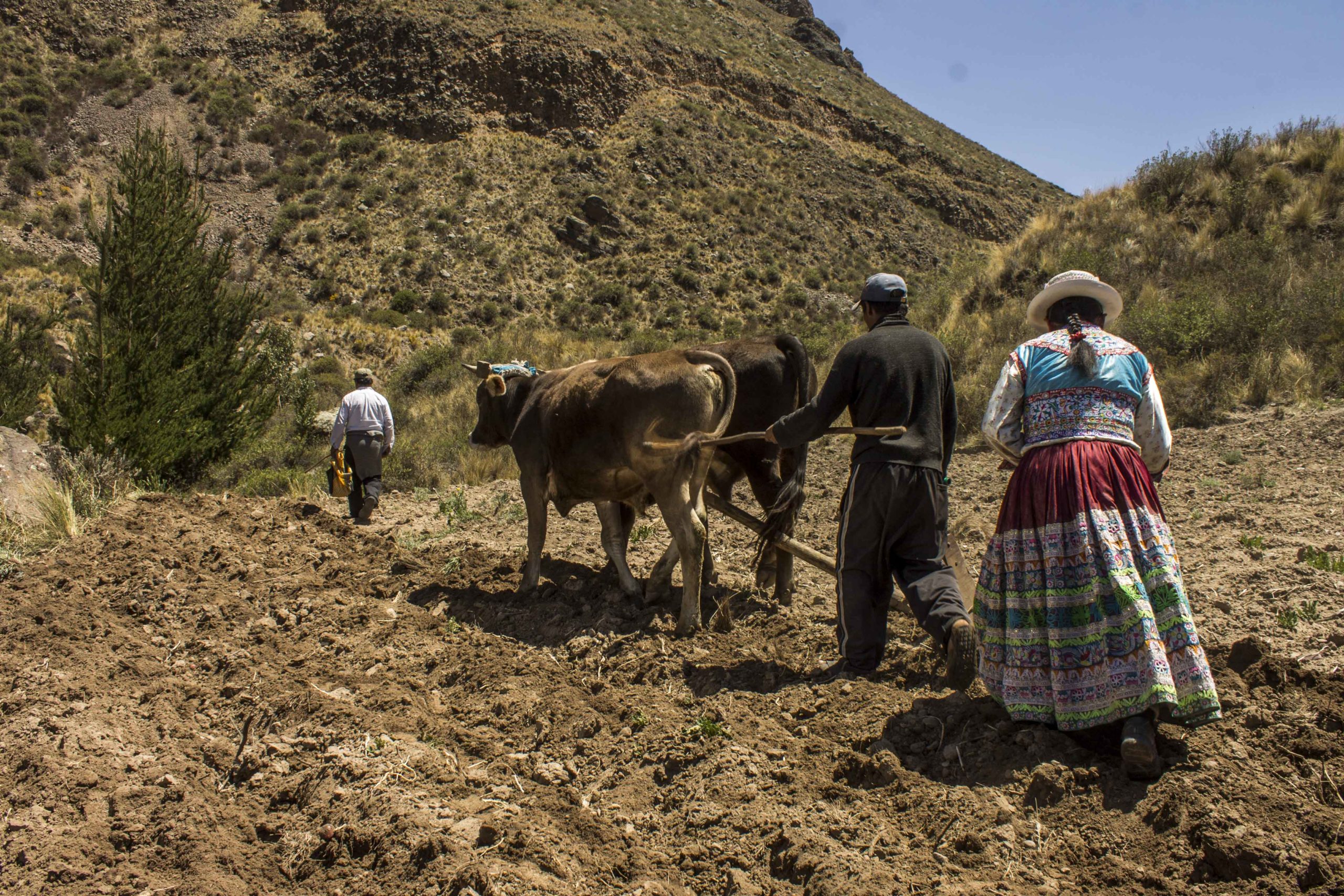 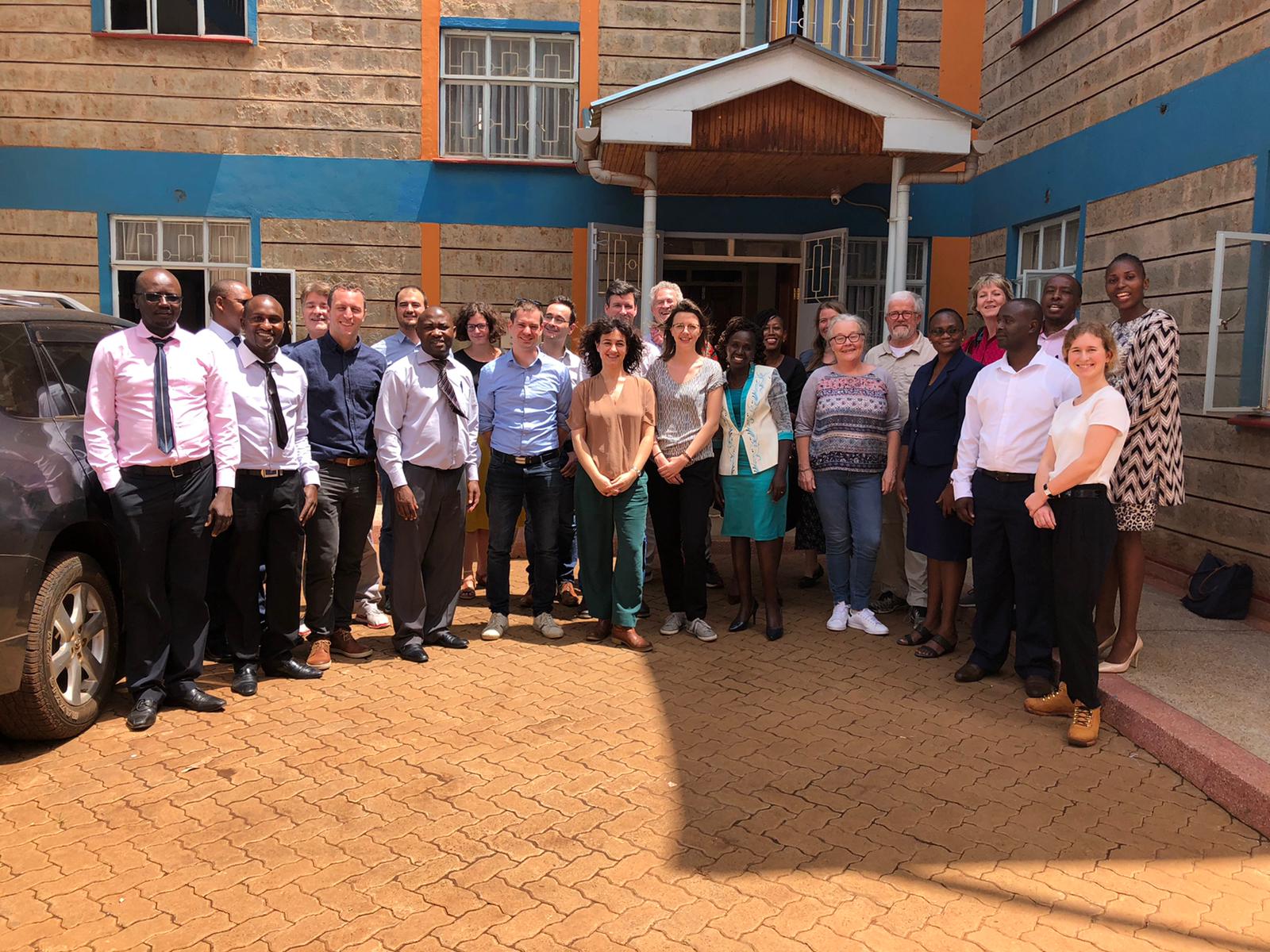 A team with over 50 years experience in finance and microfinance

ADA is the leading non-governmental organisation in Luxembourg, active in microfinance and inclusive finance. The NGO is active in the development of microfinance institutions through innovation, capacity building and peer-to-peer learning, as well as in sector-level interventions that meet regulatory or legal benchmarks. ADA also has specific expertise in West Africa. Their work as investment advisers’ benefits from synergies through the information and networks that other activities create. 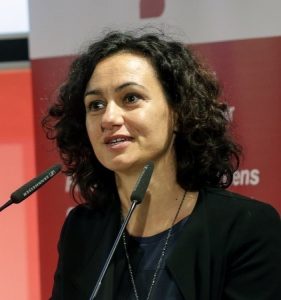 Executive Director at ADA
Laura has a 25-year experience in Inclusive and sustainable finance. She is member of the Steering Committee of the Responsible Microfinance Facility and since 2019, she is also member of the board of director of the SPTF – Europe.

Prior to joining ADA, she has been the general director of Consorzio Etimos for 7 years. She additionally worked as a consultant for UN agencies such as CEPAL as well as European commission funded programmes managing technical assistance and capacity building programmes in microfinance during more than 10 years in Latina America, Africa and Balkans. She currently provides trainings and lectures on inclusive finance at different universities and she has written publications on social banking as well as social capital and microfinance. 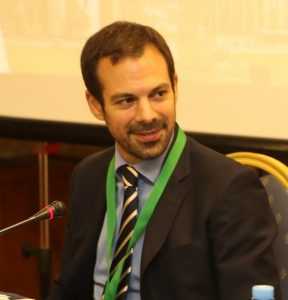 Head of Technical Support for Investment
Simone has been involved in microfinance since 2006, initially with Microfinanza Rating and then with Triple Jump. Before joining ADA, Simone was Investment Manager at the EIF where he contributed to implementation to the EU microfinance and social entrepreneurship supporting programs. Over the years Simone has cumulated an important field experience both in Europe and in various developing countries, and he lived various years in Latin America. 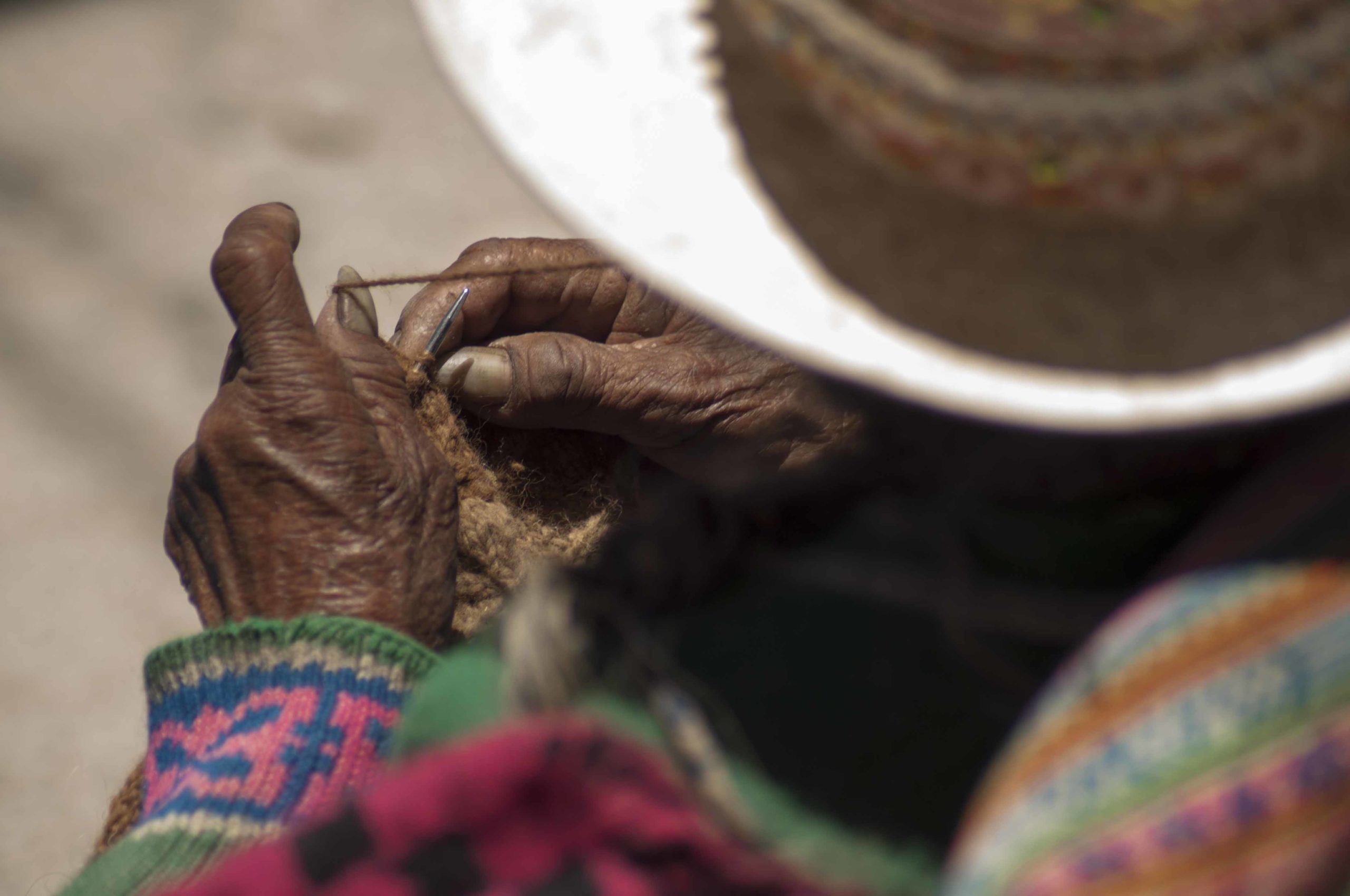 It is difficult to understand LMDF without considering its initiator, promoter, shareholder and investment adviser Support for Autonomous Development asbl (ADA).

The ADA LUXMINT funding program started in 2000 and served as a test program to illustrate the potential of debt, collateral, and equity in microfinance institutions. LUXMINT financed 19 MFIs in Asia, Africa and Latin America and part of the investment portfolio was allocated to LMDF when it was incorporated in late 2009.

ADA has a team exclusively dedicated to LMDF. Although unusual, at first glance, the partnership between a regulated investment fund structure and an NGO only makes sense if we consider the complementarity of skills necessary to balance shareholders’ expectations with the objective of extend financial services to benefit marginalised communities and people.