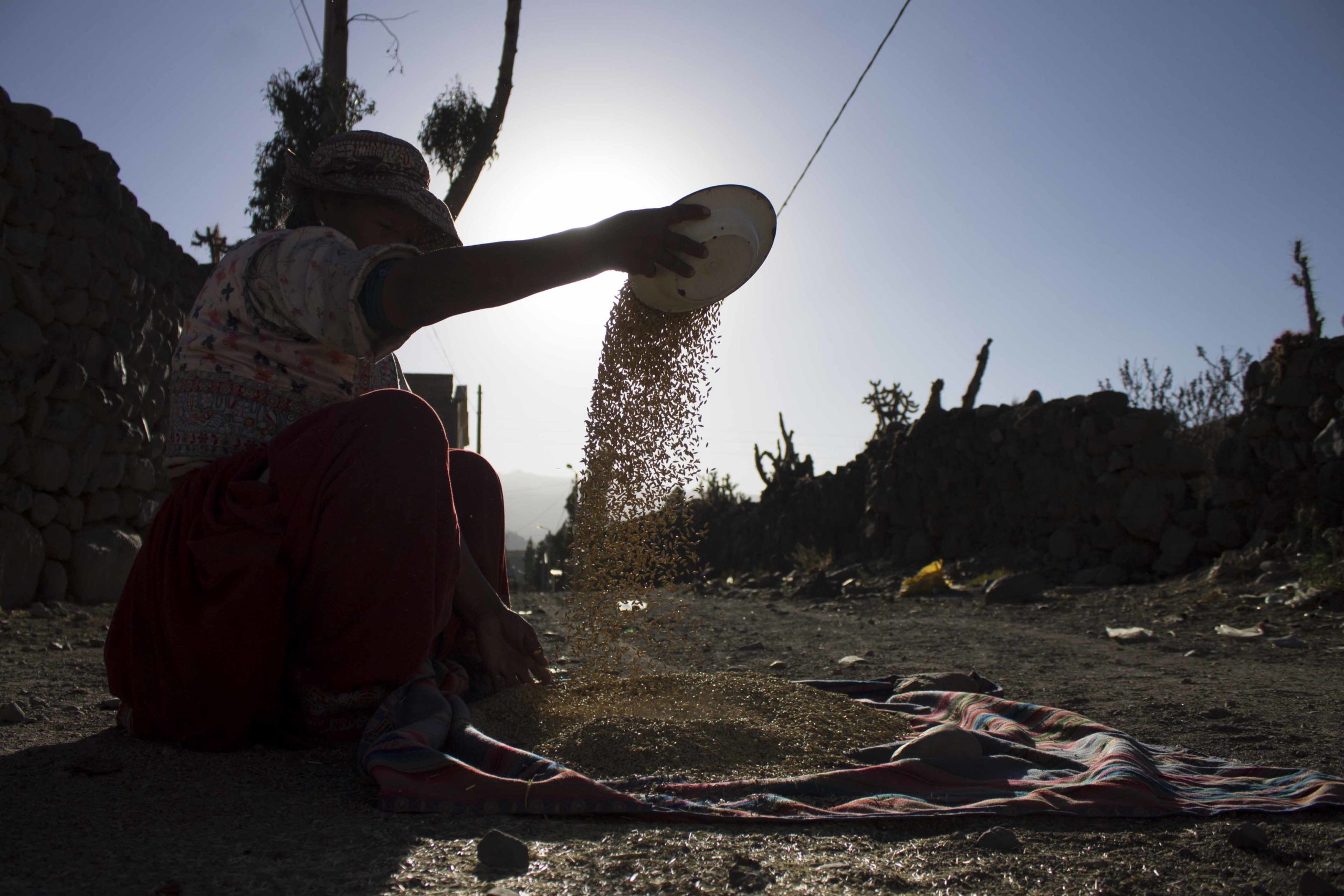 Microfinance is a set of financial products called microcredit, and non-financial products provided to people excluded from the traditional financial system. It generally concerns the poor inhabitants of developing countries. More generally, microfinance refers to a vision of the world where “the maximum number of poor or assimilated households can have permanent access to a range of high-quality financial services tailored to their needs, including not only credit but also ‘savings, insurance and money transfers’.

Microfinance provides access to financial autonomy. Microcredit provides access to banking for the poorest and enables banking inclusion. On the other hand, microfinance brings choices through decision-making power. It brings a certain independence and autonomy which allow emancipation and therefore a breakthrough for women. If we focus on women, as Muhammad Yunus does, the contribution of microfinance is very positive. Women are a very good target since they are used to managing the family budget and making sure there is money left over at the end of the month for the children. According to Yunus, microcredit has a more positive impact on them because they manage the budget, know the needs well and educate the children. Women are more patient and would take less risk compared to the return on investment. Microcredit, or microfinance in general, enables women to be independent from their husbands and fathers and to earn their own source of income. This gives them “dignity” and real autonomy. Some economists even go so far as to say that microfinance would lead them to invest more in their health or education and reduce discrimination against women and girls.