Newsletter
Back to Stories 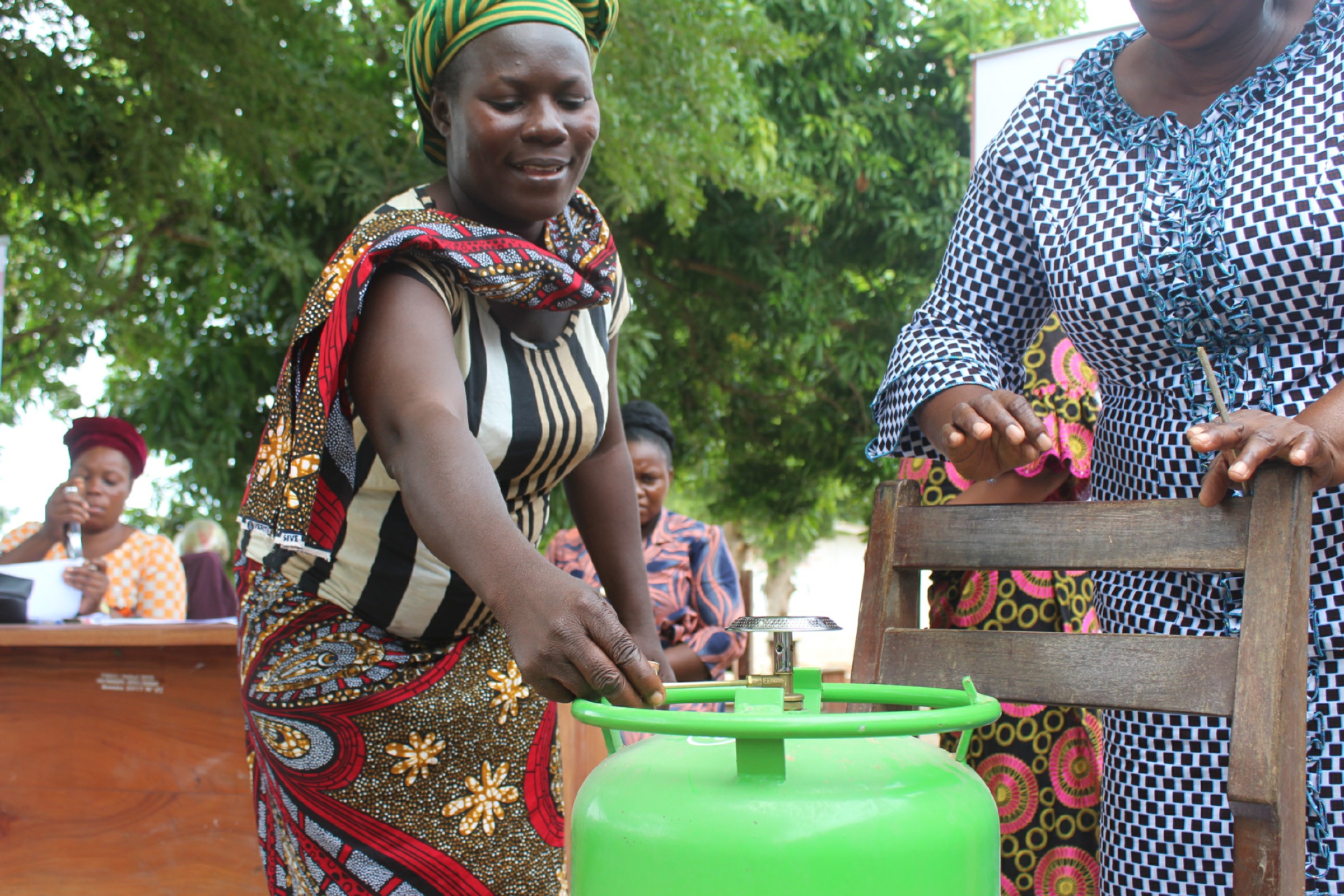 During the African Week of Microfinance (SAM), the LMDF team had the chance to speak to many of the African portfolio MFIs. All viewed climate change as an increasingly pressing question, but few had taken their concerns about climate change as far as Comuba. While other MFIs were just attending the Microfinance Week, the Comuba team was staying in Burkina Faso for a full 3 weeks, to receive training on agricultural finance and on risk management. When we spoke to them, we soon understood their reasoning.

Comuba is based in Benin, a country of considerable diversity, with lakes to the South and rocky hills and plateaus to the North. The country is under considerable threat from climate change and is ranked the 15th most vulnerable country to climate change in the world.1 This year the effects have already been felt; the rainy season was much longer and heavier than anticipated, leading to considerable flooding. Rivers burst their banks leaving whole villages flooded and many places inaccessible. As the water levels rose, Comuba too began seeing the effects. Its PAR 30 levels were 3 percentage points higher than those of the previous year. Small businesses struggled to sell their wears as the heavy rains persisted.

As climate change becomes a more pressing problem, Comuba has been developing a strategy to deal with the changes. The first step involves climate change mitigation. In Benin, over 70% of families burn wood to cook their food and make their meals.2 This has a detrimental effect on forest cover in the country, with the country losing 1% of its tree cover each year.3 Burning wood also has a damaging effect on health, with evidence showing such cooking methods are linked to pneumonia, strokes and lung cancer, among other diseases. Comuba is now promoting clean cooking, providing its microentrepreneurs with efficient gas ovens; over 5,000 families have received a stove since the scheme started in June 2019. The loans are paid back within 3-5 months and cost less than a dollar a day. The time that families save in preparing fires can also be put towards more profitable activities.

The second step involves adaptation. This was the reason why the MFI found themselves at the risk and agricultural finance workshops during the SAM. Clearly climate change is impacting on the risks facing the institution, but how can an MFI and its clients adapt? One of the first areas that Comuba is investigating is insurance – if appropriate policies can be found, these can help to insulate the institution and its clients against the risk of environmental shocks.

The institution is also using its risk training from ADA to create an inventory of the risks it is facing, including climate risks, and work out the best mitigants. Finally, Comuba is working with a fintech firm, which is helping it to analyse and understand the climate risks within the portfolio. Having understood the risks, Comuba can then work out the best steps to take, from providing flood resistant crops, to requiring insurance for clients operating in certain areas.

The path to mitigation and adaptation is long, but by taking the first steps, Comuba will be better prepared when future climate events hit Benin again.